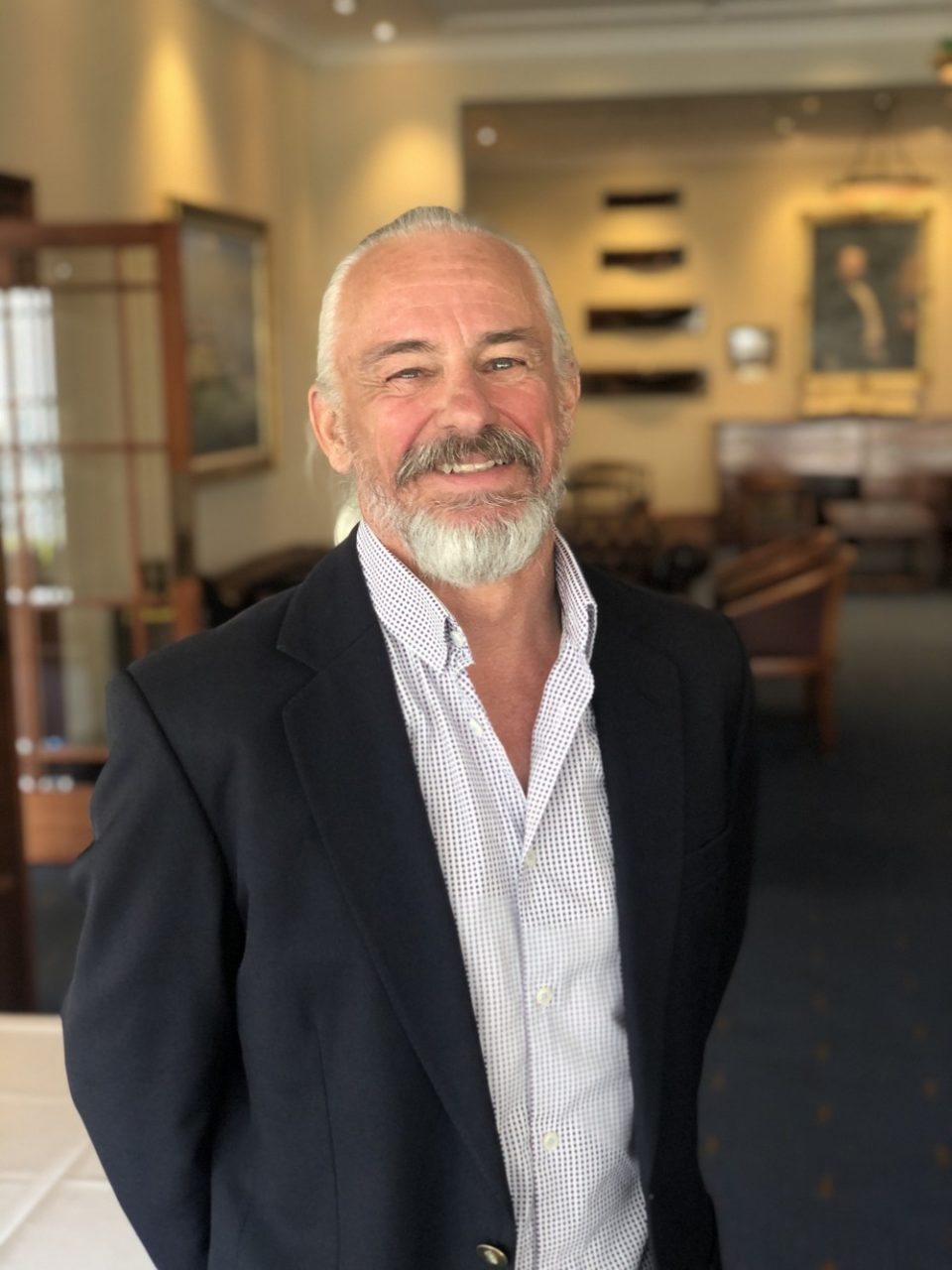 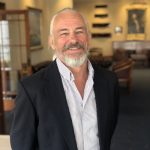 The outgoing President, Mr Richard Chapman a founding member of AIMEX of twenty one years served as President twice, most recently for the past six years. Richard’s vast experience and knowledge is still retained by the group as he remains on the Board.

AIMEX is the peak body representing the Australian marine export and superyacht industries with Superyacht Australia and the Australian Commercial Marine Group (ACMG) under the AIMEX umbrella. AIMEX represents some of Australia’s most successful international brands, emerging companies and firms that showcase exciting innovation and technological development.

Incoming President, Jeremy Spear has been involved in marine design for over thirty years. He started designing marine interiors for private yachts in London in 1988 and formed Spear Green Design (SGD) in Sydney in 1991. SGD is a multidisciplinary marine design studio which has produced marine interiors, styled vessels and managed commercial and private newbuild and refit projects from 30 feet to 30,000 tonnes, with projects completed in over thirty countries. He has managed business units for other design companies and has designed other transport interiors in Europe. Jeremy holds a degree in Industrial Design and is also qualified in Naval Architecture. He has led ACMG for several years and also sits on other boards as well as being a member of Interferry. He is an experienced offshore and inshore sailor as well as being a competitive surf ski and marathon kayak paddler.

Incoming Vice President, Peter Dowdney has had over thirty years experience in the marine industry with the past twenty three years being spent in various sales and management roles with Ronstan International. Peter has worked closely with another founding AIMEX board member Alistair Murray for the past twenty years and has participated in many major international boat shows, trade missions and marine industry events both within Australia and abroad. He is an active member of the Australian Marine industry having previously held a Board position with the Boating Industry Association (BIA) of QLD. He is a passionate sailor with extensive sailing experience in everything from off-the-beach dinghies to the America’s Cup.

David Good, Chief Executive Officer of AIMEX said “I would like to thank and acknowledge outgoing President, Richard for his valuable contributions and leadership on the AIMEX Board and warmly welcome Jeremy as President and Peter as Vice President. They both have extensive experience in the marine industry and will provide guidance to achieve the best possible outcomes for the marine export, superyacht and commercial marine industries. I would also like to thank all AIMEX Directors for continuing on the Board and for their ongoing commitment to the marine industry and AIMEX.”