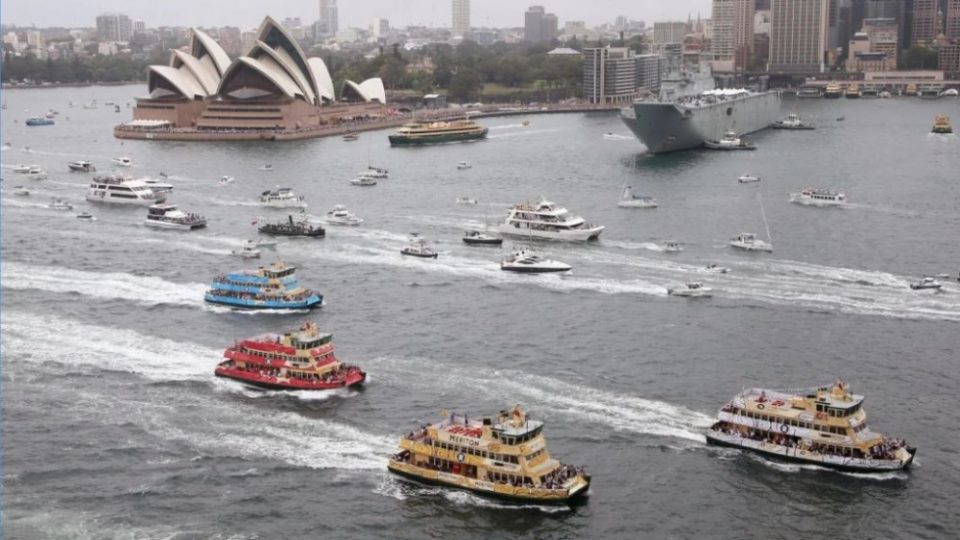 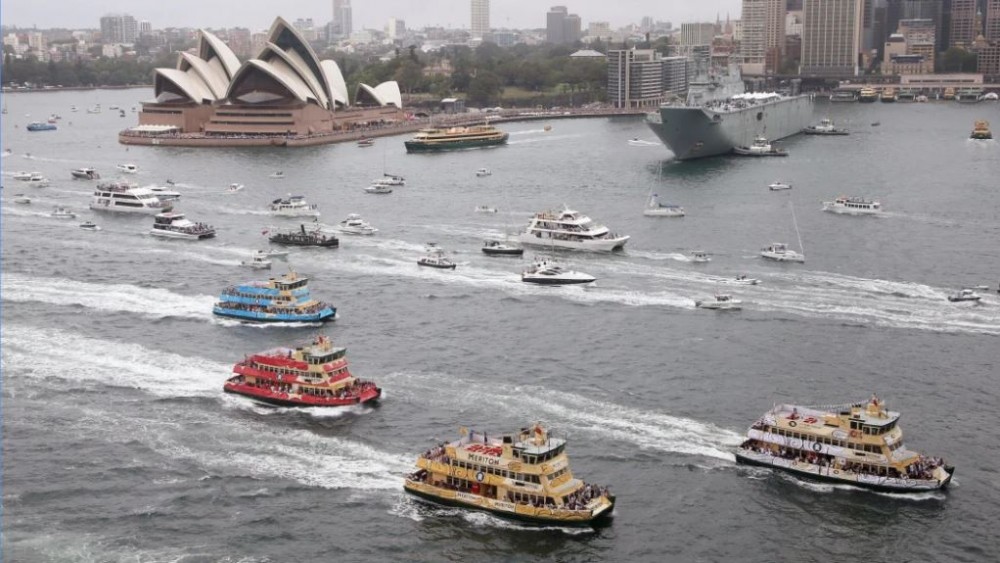 The state government has ditched plans to retire Sydney’s nine First Fleet ferries, instead deciding to upgrade them and extend their working life for at least another decade.

While the city’s renowned Freshwater-class Manly ferries face retirement, the First Fleet vessels – perhaps best known for their Australia Day race on Sydney Harbour – will each undergo a $1.3 million refit, including work to improve passenger accessibility.

The decision to upgrade the First Fleet ferries is a U-turn on the strategy detailed in internal government documents obtained by the Herald under freedom-of-information laws.

They reveal a four-stage “ferry fleet replacement” plan 18 months ago was to retire the First Fleet ferries as part of “tranche three”, as well as seven RiverCat and two HarbourCat vessels.

The documents reveal that the “full replacement” of the large Freshwater-class ferries, which ply the popular Manly-Circular Quay route, has been on the drawing board since at least late 2017, despite internal plans for their future becoming public.

The cost of refitting the First Fleet vessels, which began plying the harbour in the 1980s, has been estimated by Transport for NSW at about $1.3 million each.

In comparison, internal figures leaked from the agency have estimated the cost of replacing the First Fleet ferries, seven RiverCat vessels and two HarbourCats at about $120 million.

In response to questions, Transport for NSW said the strategy in the documents in late 2017 had been “superseded” and planning was underway to upgrade the First Fleet vessels.

“This is expected to add another 10 years to the life of these vessels, extending their service well into the 2030s,” it said in a statement. “The upgrade will include improvements to their accessibility through the installation of technology such as hearing loops.”

The agency said “no decision” had been made on the future of the four Freshwater-class ferries or the seven RiverCats. The latter form the backbone of Parramatta River services.

However, four SuperCat and two HarbourCat vessels will be replaced by 10 new ferries capable of operating on the Parramatta River. Those new ferries – to enter service progressively from mid next year – will be leased by French company Transdev, which in February was awarded a $1.3 billion contract to run the government-owned fleet for nine years.

Transdev will lease a further three Emerald-class ferries for routes on Sydney Harbour, boosting the number of those class of vessels to nine.

The first six Emerald-class catamaran ferries bought by the government were designed to look similar to the First Fleet vessels, and entered service on harbour routes in 2017.

Graeme Taylor, from Action for Public Transport, said it was an “excellent idea” to refurbish the First Fleet ferries and extend their working life. “They should last 15-plus years once refurbished,” he said.

Mr Taylor said the case for retaining the large Freshwater-class ferries was also strong because their expensive steel hulls showed they were built for the long haul.

“They were built to last 60 years. If there is 15 years of economic life in them, the case for using that in the vessels is compelling. The bill to replace the four of them is eye-watering,” he said.

Passenger demand for ferries is especially strong over the summer holidays and on Sundays when fares on public transport are capped at $2.50 for Opal card holders.

In making the case for replacing the city’s ferries, the internal Transport for NSW documents dated late 2017 warned that the “existing fleet cannot sustain the expected patronage growth due to increase in the population of Sydney”.

“The ferry system is expected to experience significant growth,” they state.

“Without any network changes, total demand … is set to increase, based on general demand for services and the location of key urban development precincts in close proximity to ferry services.”