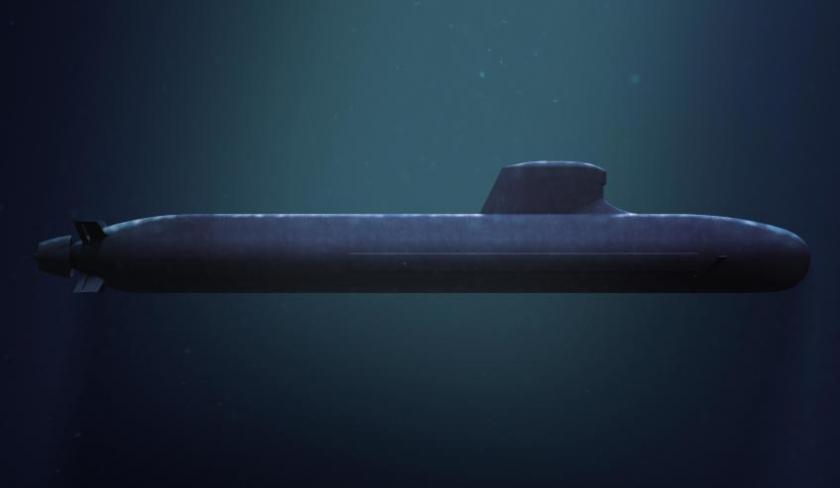 In response to Defence Connect’s article relating to comments from Naval Group’s executive director Jean-Michel Billig at Pacific 2017, Naval Group has maintained the Australian program will continue to use the French Navy’s Barracuda design as a reference for the $50 billion program.

“Mr Billig’s response to this question was somewhat lost in translation,” a statement from the company said.

“Mr Billig was confirming that it would be a new submarine as in a unique submarine that would be delivered to Australia to meet Australia’s specific design requirements.

“The nuclear French Barracuda submarine being built for the French Navy remains the design reference for Australia’s Future Submarine Program and will incorporate the best in conventional technologies.”

Naval Group also addressed the comments relating to the use of propulsion systems and propeller technology.

In a video of Naval Group’s Shortfin Barracuda design, published on YouTube last year nearly two weeks before the company was announced as the winner of the $50 billion contract over bids from Germany and Japan, the French company said its design for the Australian project would use “pump jet propulsion that replaces obsolete propeller technology”, not conventional propellers.

Naval Group has confirmed to Defence Connect that, while the inclusion of a pump jet propulsor was a key part of its winning bid, the Australian government has the final say on the forms of propulsion used in the project.

“Naval Group is the manufacturer of both conventional propeller driven submarines and larger nuclear submarines which feature a pump jet propulsor,” the company’s statement said.

“The inclusion of the pump jet propulsor means the Future Submarine can move more quietly than submarines with obsolete propeller technology. Suffice to say that in a contest between two otherwise identical submarines, the one with the pump jet always has the tactical advantage.

“The inclusion of the pump jet propulsor was an integral part of the Naval Group’s (formerly DCNS) successful bid for the Future Submarine Program. However, decisions on forms of propulsion are ultimately a matter for the Australian government.”

The Department of Defence also released a statement saying “the design of the Future Submarine continues to be progressed, to create a balanced design which meets Australia’s capability requirements.”

“Defence continues to work with Naval Group on the submarine design which will provide Australia with a regionally superior capability which can be built, operated and sustained in Australia with sovereignty.”

Deputy Secretary of Capability Acquisition and Sustainment Group (CASG) Kim Gillis on Friday afternoon told a Senate hearing into Australia’s Future shipbuilding industry that no changes have been made to the design or propulsion system.

Defence Connect has since sought further comment from Rear Admiral Greg Sammut and Department of Defence.

Naval Group was selected as the successful designer and builder of the 12 Future Submarines for the SEA 1000 project in April 2016. The 12 submarines will be built in Adelaide with construction to commence in in 2021-22.

Construction will run into the late 2040s to 2050 timeframe.