Future Frigates shape the future of the Australian Marine Industry

The specialist commercial marine and defence maritime industry association within AIMEX –  The Australian Commercial Marine Group (ACMG) welcomes the announcement from Malcolm Turnbull Prime Minister of Australia that BAE Systems has been chosen as the Prime contractor to design and build Australia’s new fleet of nine naval surface combatants.

The Future Frigate Program will replace Australia’s existing fleet of eight Anzac Class frigates with a new fleet of anti-submarine warfare frigates. The new frigates will be officially known as the Hunter Class, with the Royal Australian Navy to receive the advanced guided missile frigates beginning in the late 2020s.

The program is estimated to be worth more than $35 billion for acquisition. The future frigates will conduct a variety of missions, and have sufficient range and endurance to operate effectively throughout our region. The frigates will be equipped with a range of offensive and self-protection systems. The frigates will be built in Adelaide, South Australia and will incorporate the Australian-developed CEA Phased-Array Radar and a suite of advanced anti-submarine sensors, allowing the ships to conduct a variety of missions, with sufficient range, endurance and world-leading combat capability throughout the projected life of the vessels.

AIMEX President Richard Chapman commented “Our commercial marine industry association ACMG has been working tirelessly to support our members and the Australian marine industry through what have unfortunately been tough times in the defence maritime ship building sector. This announcement means substantially more work for our shipyards and the many SME sub-contractors involved in the building and ongoing sustainment of these ships” he said. “We are delighted to see that ACMG member ASC Shipbuilding has been awarded the build in their Osbourne Naval Shipyard”.

AIMEX and the ACMG have been actively involved in the defence maritime sector. Recently their annual ASMEX conference wrapped up at Sanctuary Cove. “Our ASMEX 2018 conference included presentations from a number of our ACMG members Luerssen Australia, Forgacs Marine and Defence, Thales Australia and Birdon Group amongst others. The many challenges and obstacles these companies have overcome to win recent high value contracts make inspiring stories of resilience. Sharing that information with our other ACMG members strengthens our entire industry and provides sinificant individual supply chain opportunities for both our Primes and SME members” Chapman said. “We wish BAE Systems the very best with the construction of these nine ships. Our ACMG members are ready, willing and able to assist”.

In one of Defence’s most hotly-contested competitions in years, BAE Systems with its Type 26, Navantia with an evolved Hobart Class/F-100, and Fincantieri with its FREMM frigate were all considered for the next-generation of Australia’s surface fleet. 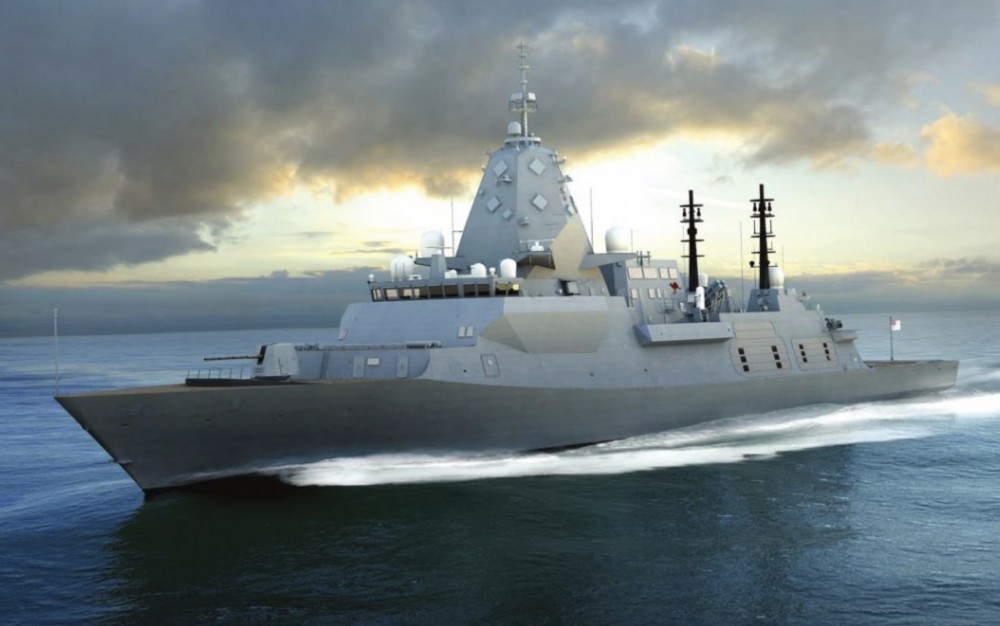