More ferry services for Sydney after government awards $1.3b contract 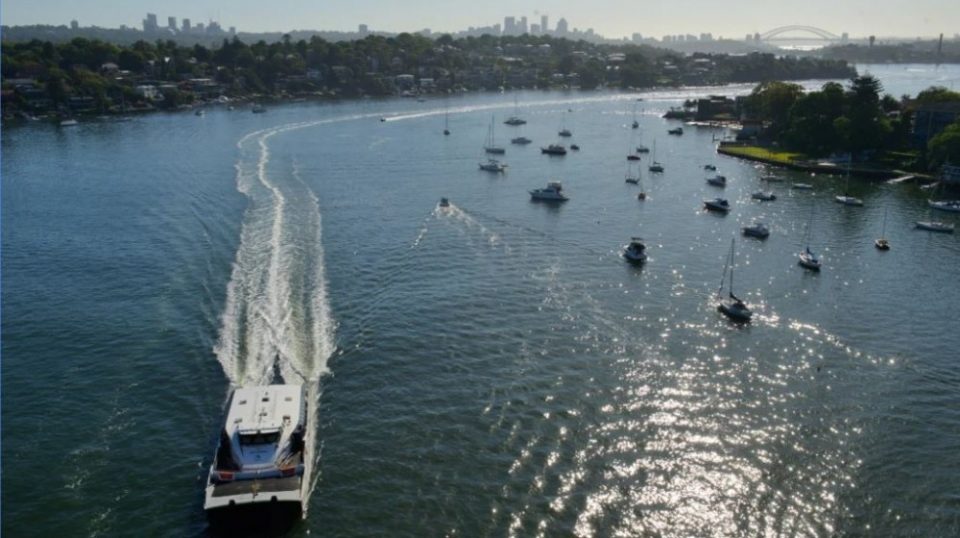 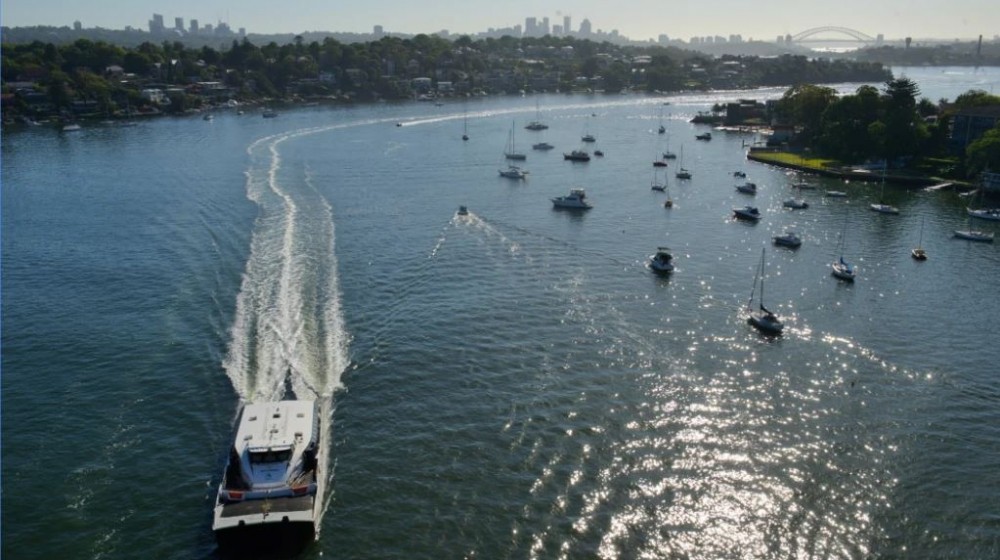 A population boom along the banks of the Parramatta River is adding to demand for ferry services. CREDIT:NICK MOIR

The private operator of Sydney’s ferries will put on 400 extra weekly services by mid 2021 after the state government awarded it a $1.3 billion contract.

Under the nine-year deal, French company Transdev will bear the cost of leasing 10 new ferries to expand services on Parramatta River and a further three Emerald-class vessels for routes on Sydney Harbour.

About 280 weekly services are due to start on Parramatta River in the middle of next year, followed by 120 on the harbour by mid 2021.

A company Transdev now owns outright has run the state government-owned ferries since 2012 after the Coalition government decided to put their operation into private hands. The previous contract to operate Sydney Ferries was worth $871 million.

The government shelved plans in late 2017 to itself buy four new ferries for Parramatta River services due to “lower than expected interest from the market” and a lack of suitable “off-the-shelf” designs from shipbuilders.

Under the new contract with Transdev, the extra services planned for Parramatta River by mid next year will result in wharves such as Sydney Olympic Park, Meadowbank and Cabarita getting a ferry every 10 minutes during peak hour, and every 20 minutes the rest of the day.

Those planned for Sydney Harbour in mid-2021 will include more services on routes to Rose Bay and Watsons Bay in the evenings on weekends, and an increase in frequencies during off-peak periods and on weekends for those to McMahons Point and Milsons Point on the lower north shore.

The F2 Taronga and F6 Mosman routes will be merged so that services run every 20 minutes, instead of every 30 minutes.

Transport Minister Andrew Constance said the government was seeing “huge growth” in demand for ferries, especially on weekends and at night, which was why off-peak services would be boosted.

“We will work with Transdev should there be an unexpected jump [in demand],” he said. “We are seeing enormous growth and there is the ability to increase the frequency before [2021].”

Six catamaran ferries that the government purchased from Tasmanian shipbuilder Incat were pressed into service in 2017 on harbour routes. They were the first new vessels in the government-owned fleet since 2000 and 2001, when four SuperCats entered service.