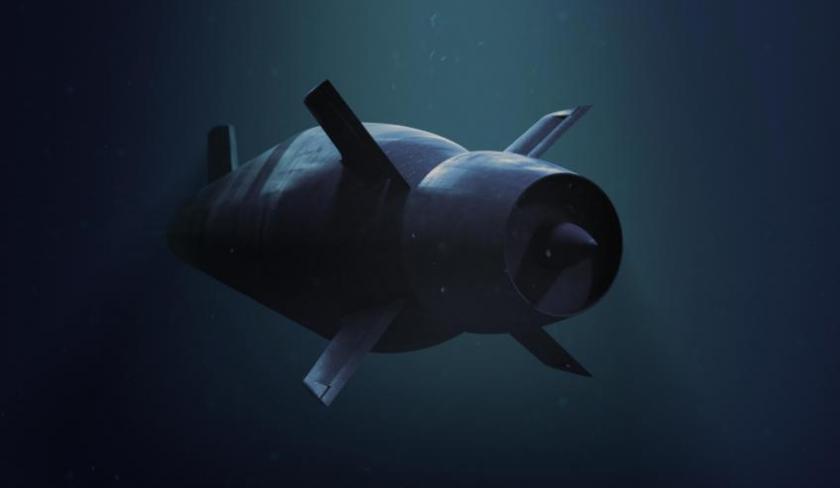 The French company selected to build Australia’s 12 Future Submarines may be rethinking factors from the original design put forward to the Australian government during the tender process.

Speaking at a media briefing at Pacific 2017 International Maritime Exposition, Naval Group’s Jean-Michel Billig said the $50 billion future submarines may end up with conventional propellers, rather than pump jet propulsion.

Billig, who confirmed the size and shape of the vessels had been decided, said the vessels may also have air independent propulsion, which helps to increase underwater endurance.

In a video of Naval Group’s Shortfin Barracuda design, published on YouTube last year nearly two weeks before the company was announced as the winner of the $50 billion contract over bids from Germany and Japan, the French company said its design for the Australian project would use “pump jet propulsion that replaces obsolete propeller technology”, not conventional propellers.

Similarly, while dismissing fears of engineering difficulties on the project, Billig said the project, currently in the concept design phase, is unique and will not rely on previous designs, which is in contrast to Naval Group’s comments that the project would benefit from stealth technology and designs from the French nuclear submarine program.

“We are not converting a nuclear-powered submarine into a conventional submarine, we are starting from scratch,” he said.

Rear Admiral Greg Sammut, Head Future Submarine Program for CASG, also echoed these sentiments, saying “this is not an adaptation of an existing submarine”.

These comments from Billig and RADM Sammut contradict the former CEO of Naval Group Australia (then known as DCNS Australia) Sean Costello, who told ASPI last year the company would be using Naval Group’s Barracuda and Scorpene designs as references, adding the company’s bid was successful as it would meet range and endurance requirements through the use of the Barracuda as a design reference.

“The main area where Barracuda design references were not used was in the area of the electrical system (batteries and voltage), power generation (induction and diesel generators) and propulsion (main electric motor),” Costello wrote for ASPI.

“In these systems the design reference comes from the Scorpene class of diesel electric submarines, or from an existing submarine technology within DCNS. Existing technologies are re-used in all systems in the Shortfin Barracuda Block 1A. System by system, the whole ship performance is validated and the design loop closed.

“The selection of the nuclear Barracuda as the design reference for the Shortfin also enabled DCNS to meet requirements in addition to range and endurance.

“The description of the design process and choices made in the development of the Shortfin Barracuda Block 1A show that one submarine is not converted to another. Rather, a design reference is selected and an iteration of a new design is developed to meet the requirement with interpolation of known data and the re-use of proven technologies.”

Defence Connect sought comment from Naval Group but none was provided prior to publication.

Written by: Amelia McMahon for Defence Connect on the 13th October 2017 . Source: https://www.defenceconnect.com.au/maritime-antisub/1383-uncertainty-over-future-submarine-design