Austal says local shipbuilders could miss out on frigate project 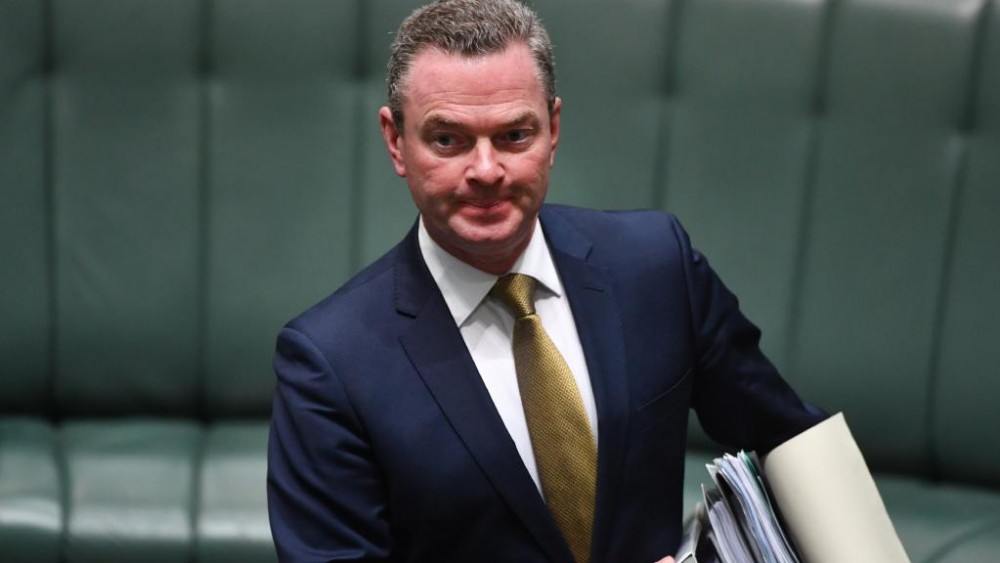 Written by Cameron Stewart from The Australian, Thursday August 17th, 2017

Australian shipbuilder Austal has warned of a foreign takeover of the nation’s naval shipbuilding ­industry after it was revealed the government would allow Euro­pean companies to build a $30 billion fleet of frigates in Adelaide.

The move, revealed in confid­ential request-for-tender documents, appears to contradict the government’s promise in the ­Defence white paper to create a sovereign Australian naval ­defence industry.

Austal chief executive David Singleton said his company, one of only two Australian naval shipbuilders, was “greatly alarmed” by reports Defence would allow any of the three European companies bidding for the design contract for the frigates to control the manufacture of the ships in Adelaide.

“If the reports are true, it seems that the Defence Department would prefer to see not only foreign designs of ships to be built in Australia but the actual manufacturing activity itself to be dom­inated by those foreign ship­builders for the next 30 or 40 years,” Mr Singleton said in an ­exclusive interview in New York.

“It would mean that neither (of the country’s two shipbuilders) ASC nor Austal will be involved in large steel ship manufacturing for several decades. It will essentially mean that our industry has no chance of developing on its own.”

The government is due next year to choose the winning ­designer of the frigates in a three-way race between British shipbuilder BAE, Spain’s Navantia and Italy’s Fincantieri.

Construction of the first of nine anti-submarine frigates, to replace the current Anzac class, is due to begin in 2020.

The tender documents for the frigate project states the winning European designer can manage and source its workforce from anywhere in the world.

The documents call on the winning bidder to maximise Australian industry content, but they do not specify what this means. The frigate project is expected to sustain about 2000 jobs.

Austal and ASC have agreed to team up to offer a fully Australian manufacturing team to the winning frigate designer, but the tender documents suggest they may be cut out of the process, leaving the frigate construction entirely under European management.

For Austal, which builds ships for the Australian and US navies, such a move would destroy its hopes of eventually exporting large warships from Australia.

“If Australian industry is cut out of the frigate program then we will reduce our ability to develop exports,” Mr Singleton said.

There is speculation Defence is keen to get rid of the government-owned ASC, which has had a patchy record with the Collins-class submarines and the AWD program, but which has recently turned its performance around.

Mr Singleton warned that a European-controlled naval shipbuilding industry raised national security questions. “Many nations around the world create a local ­defence industry to support ­national security so that we do not have to rely on foreign companies for technology in a world where alliances between countries are changing continuously,” he said.

Alternatively see below for the full URL: