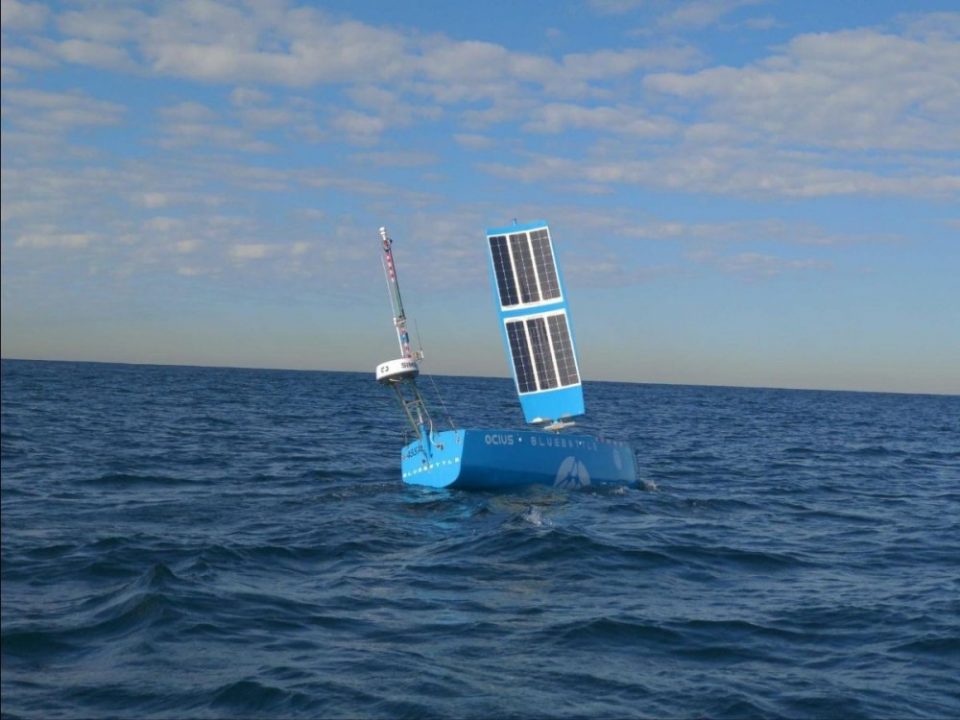 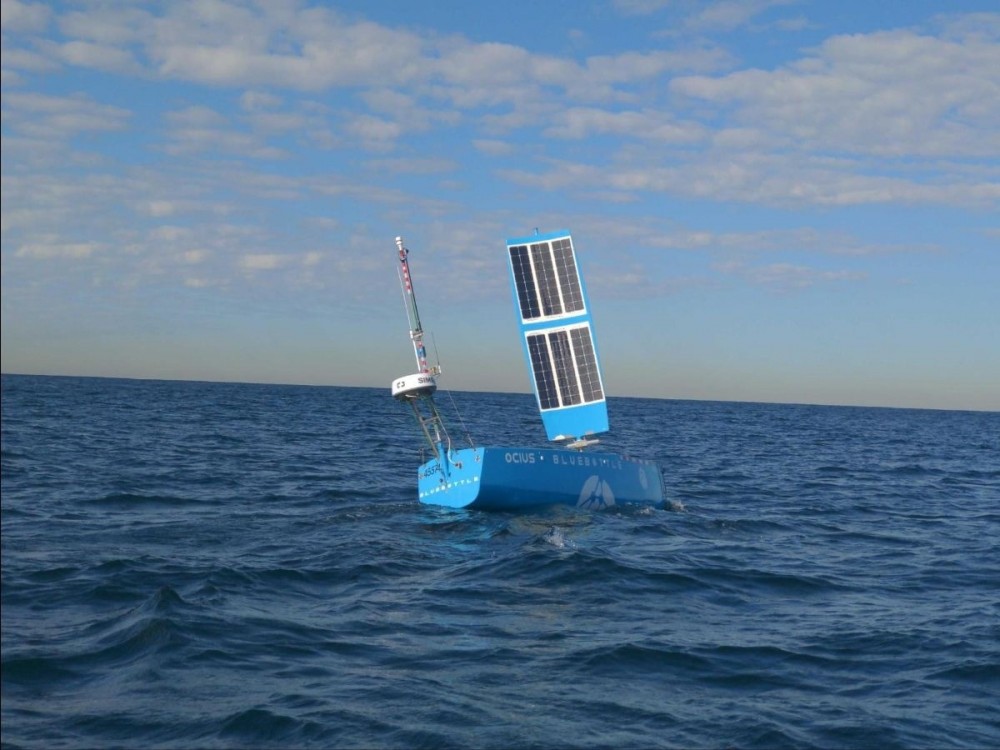 In another step forward in the development of “home-grown” unmanned surveillance vessels (USV’s) the Bluebottle now has approval to operate autonomously in Australia’s Exclusive
Economic Zone.

The Bluebottle USV was borne out of the initial collaboration between Ocius Technology (formerly Solar Sailor) and Steber International.

“These latest developments follow on from an ‘on-water’ display at Lake Burley Griffin in late 2019 with a national and international audience, including military and government regulators and both Robert Dane (Ocius) and myself present.

“The export potential in South East Asia for maritime security and surveillance, at an affordable price, is enormous.

“This all Australian designed and made innovative USV is unique and will grow in demand including in related fields of fisheries patrol, drug and people smuggling detection, hydrographic surveys and much more” Alan said.

Development of the Bluebottle range itself also continues apace with the first next-generation Bluebottle Beth arriving in September.

In the latest sea trial, Bluebottle Bob sailed from Botany Bay to Ulladulla, averaging 3.4 knots over the 96 nautical mile distance. Bob used 360-degree cameras, radar, Automatic Identification Systems (AIS) and collision avoidance software to autonomously navigate safely during the voyage. Engineers at the Ocius R&D facility at UNSW Campus Randwick and at Charles Darwin University, Darwin, taking it in turns to be supervisors.

“However, we are now approved by AMSA to operate Bob (and brother Bruce) as domestic commercial vessels, which means they are permitted to operate autonomously out to the extent of Australia’s Exclusive Economic Zone”.

Following this successful trial, Bob is heading to Darwin to begin logistics and sea trials. The delivery of the next-gen. Bluebottle Beth will be followed by four more of the larger model in
2021, each armed with Thales thin line sonar arrays, radar, cameras and other sensors.