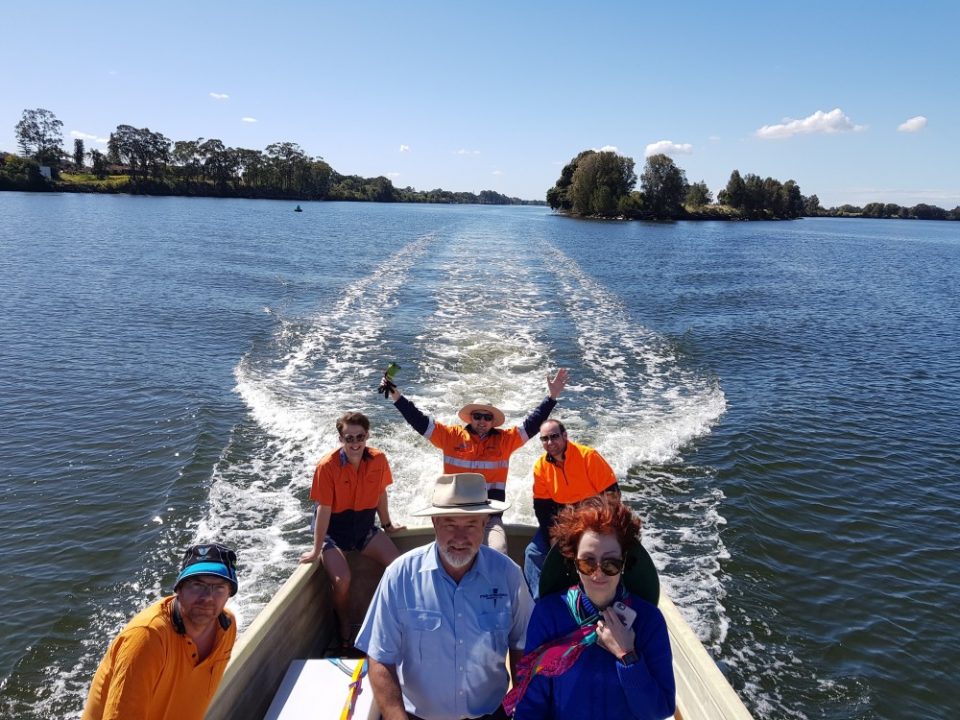 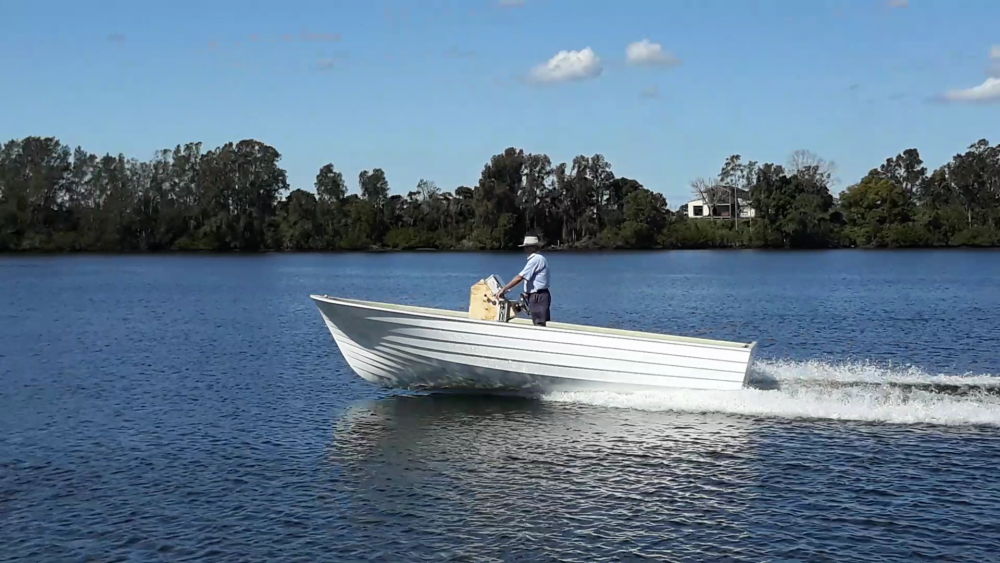 The electric hybrid is a collaborative effort between Steber, Ampcontrol and Newcastle University, with funding support from the Federal Government Department of Industry, Innovation and Science.

Stage one involved bench testing at Newcastle University followed by stage two, the recent successful sea trials of the hybrid 22 footer on the Manning River at Taree, NSW.

Commenting on the sea trails, General Manager, Alan Steber said: “All involved were delighted with the on-water performance. There was no vibration, extremely good torque and a top speed of 40 kph. 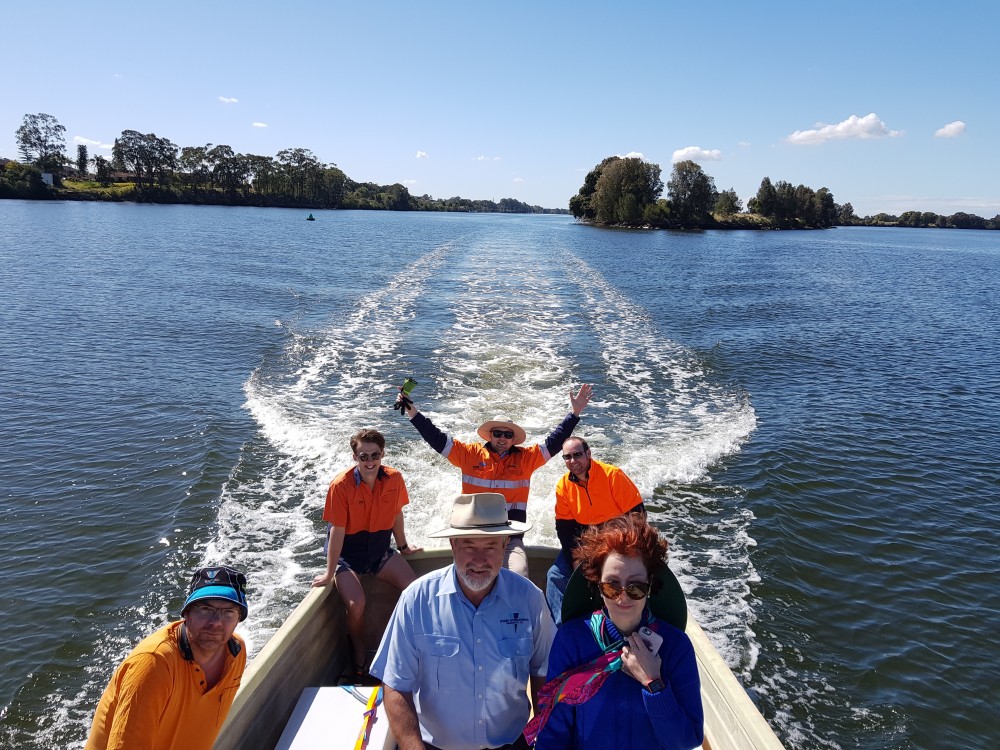 The vessel can run all day on one battery bank at 8kph with a second battery bank available for short bursts of speed if and when required.

With fast-charging systems on board, batteries can be charged overnight ready for a full day of activities the next day.

“The hybrid vessel will be ideal for use patrolling harbours and inland waterways running on the electric motor, with sustained power for extended bluewater use coming from the diesel engine”, Mr Steber said.